Gout is a form of inflammatory arthritis typically developing in those with high levels of uric acid in their blood. This can cause the formation of crystals in the joints, resulting in sudden episodes of pain, tenderness, redness, warmth, and swelling, often at the base of the big toe.

The causes of this condition vary from person to person, though diet is regarded as a primary culprit, particularly those high in foods containing sugar, grains, salt, dairy and red meat. Fried and processed foods are especially detrimental to the body’s natural defenses, as those heated, grilled or pasteurized can generate a toxin known to damage certain necessary proteins.

Those experiencing symptoms are advised to limit their consumption of these so-called "red flag foods," namely the fructose and sucrose found in desserts, fruit juice and soda, as well as the refined carbohydrates contained in white flour baked goods, white rice, mashed potatoes, and many cereals.

Gout generally manifests in stages, ranging from asymptomatic hyperuricemia, the period during which blood uric acid levels are high and crystals are in the process of forming; the acute gout/gout attack phase, when uric acid levels spike dramatically, jostling the crystals which have formed; interval gout, the period between attacks when pain tends to subside but inflammation remains; and chronic gout, instances of more regular occurrences and minimal relief between episodes.

Known to occur primarily in men between the ages of 30 and 50, gout can be a genetic condition, one made far more prevalent by excessive drinking and consumption of red meat and shellfish, as the body is prone to produce excess uric acid while breaking down these foods.

Symptoms can also be triggered by conditions including obesity, high blood pressure, diabetes, certain medications, and even instances of recent surgery or trauma. In certain cases, kidney stones may arise from complications of gout.

Though there is no cure, symptoms can be effectively treated with a combination of medication and self-management. There may be long periods of remission—months, or even years—interrupted by brief outbursts in one joint at a time.

As gout can mimic the signs of other inflammatory diseases, it’s necessary to seek proper diagnosis from a rheumatologist through X-rays and lab tests. It’s also important to note that gout can only be detected during a flare-up, so immediate attention is essential.

Treatment options may vary, depending upon an individual’s level of kidney function, as well as any other health issues present. Medications are designed to lower elevated blood uric acid levels.

Drinking plenty of fluids may stave off flare-ups of gout, as well as limiting the intake of alcohol, meat, fish and poultry, substituting low-fat dairy products, and making efforts to maintain a desirable body weight. Diet and nutrition play a huge role in minimizing inflammation, especially.

For more information on gout, its symptoms, and the ways in which the condition can be managed, please contact the Northport Wellness Center. 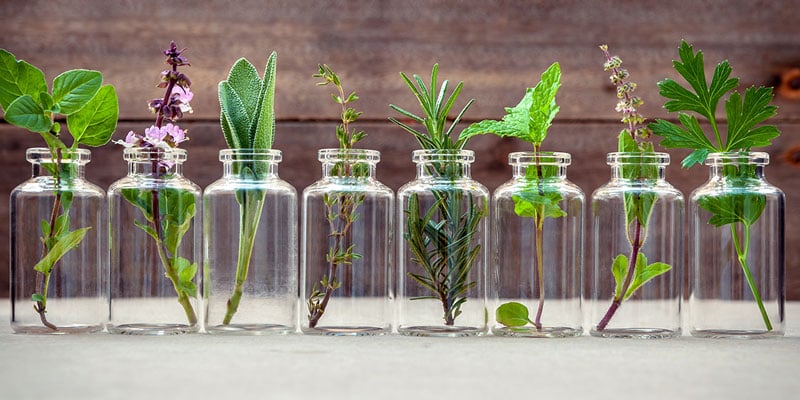 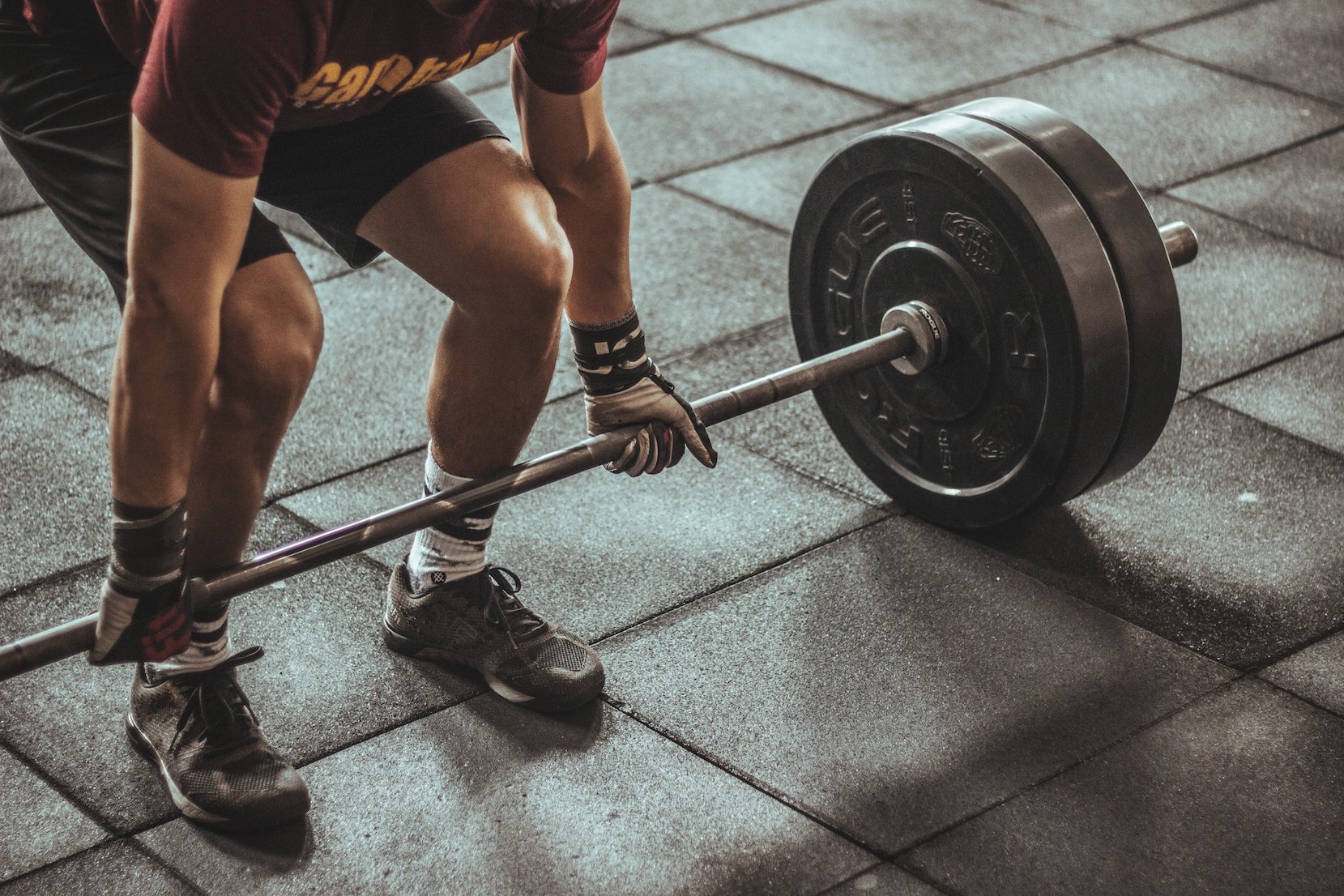