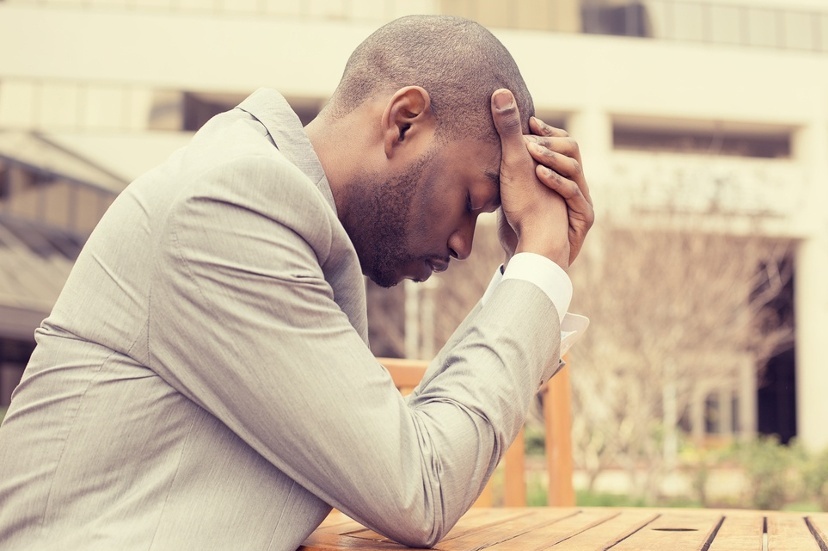 Receiving the proper nutrients is a critical component of achieving and maintaining optimal health. Many people do not, however. Consequently, they tend to experience adverse ramifications, such as sickness, fatigue, and more. Vitamin C deficiency, specifically, has several distinct warning signs.

Symptoms of a vitamin C deficiency include:

According to a 2017 report published in the scientific journal Nutrients and shared by the U.S. National Library of Medicine, vitamin C, also known as ascorbic acid, supports both innate and adaptive immune function, positively affecting how well cells involved in this complex and multifaceted system perform. Research indicates a lack of vitamin C, therefore, negatively impacts immune system strength.

"It is apparent that vitamin C is necessary for the immune system to mount and sustain an adequate response against pathogens."

“More than half a century of research has shown vitamin C to be a crucial player in various aspects of the immune system, particularly immune cell function,” the report states.

Specifically, it helps prevent and fight infections in the body.

“Vitamin C stimulates neutrophil migration to the site of infection, enhances phagocytosis and oxidant generation, and microbial killing,” it continues. “Thus, it is apparent that vitamin C is necessary for the immune system to mount and sustain an adequate response against pathogens, whilst avoiding excessive damage to the host.”

Various studies suggest a strong connection between diet and skin health. A diet devoid of nutrient-rich foods can cause skin-related issues, along with other health problems. Vitamin C, especially, plays a key role in skin condition.

Scurvy, a disease caused by inadequate vitamin C consumption, “is characterized by skin fragility, bleeding gums and corkscrew hairs as well as impaired wound healing,” states another 2017 report shared by the U.S. National Library of Medicine. Titled “The Roles of Vitamin C in Skin Health,” it lists various ways in which vitamin C affects the skin. For example, skin fibroblasts, cells that are tasked with creating connective tissue in the dermis, “have an absolute dependence on vitamin C for the synthesis of collagen, and for the regulation of the collagen/elastin balance in the dermis,” it notes.

A 2013 study published in the Journal of Nutritional Science and available via Cambridge Core—an academic resource of Cambridge University Press—evaluated the effects of vitamin C levels on young, adult males. Thirty-five men participated in the six-week study, which involved the consumption of either half or two kiwifruit a day—a fruit replete with vitamin C. The analysis examined how mood and feelings of fatigue are related.

There are many reasons someone could be experiencing joint pain, among these, he or she isn't receiving enough vitamin C. Such deprivation may lead to the development of scurvy, as aforementioned, and one of the disease’s symptoms is musculoskeletal discomfort.

"Pain due to vitamin C deficiency can be completely resolved within a week or two."

A 2017 report published in the Journal of Translational Medicine shared by the U.S. National Library of Medicine states: “Vitamin C is cost effective and appears to be a safe and effective adjunctive therapy for specific pain relief... Pain due to vitamin C deficiency can be completely resolved within a week or two following supplementation with intakes of vitamin C that will eventually result in plasma saturation.”

Swollen and/or bleeding gums are also signs of scurvy. A 2017 article published by health news source Medical News Today discusses different facts about scurvy, including its symptoms and side effects. Besides “the ulceration of the gums and the loss of teeth,” it states, scurvy could culminate in other adverse health issues, including joint pain and tiredness, anemia, and “spontaneous bleeding.”

There are several different ways to increase vitamin C levels in the body. Of course, eating foods rich in this nutrient is important. Taking supplements is another—although those considering doing so should always discuss what supplement they’re thinking about taking with their physician beforehand. Integrative medicine, such as vitamin drip therapy, may also be advantageous for some patients. 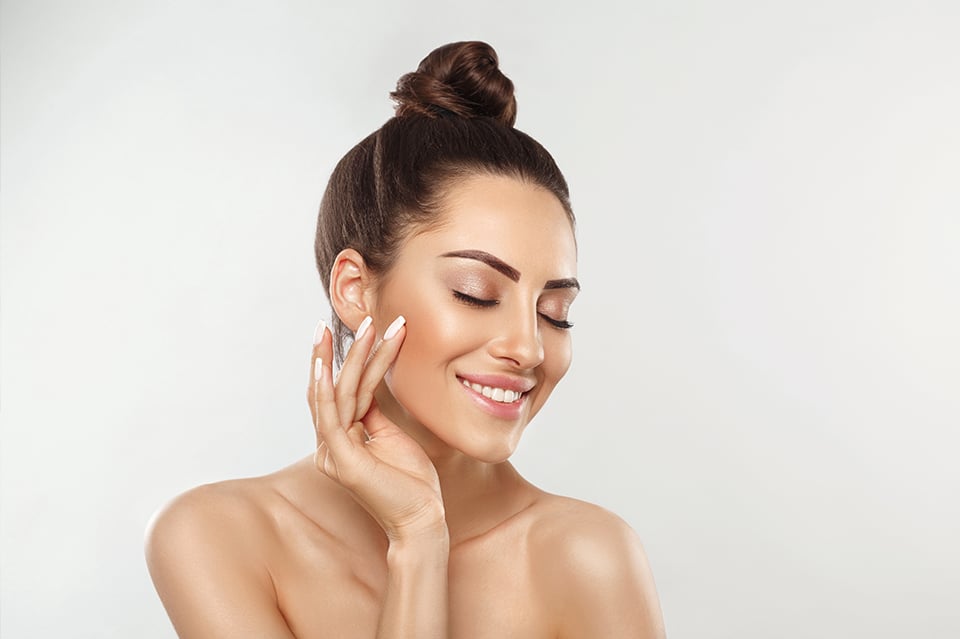 Did you know that your skin is your body’s largest organ? Caring for your skin takes consistent... 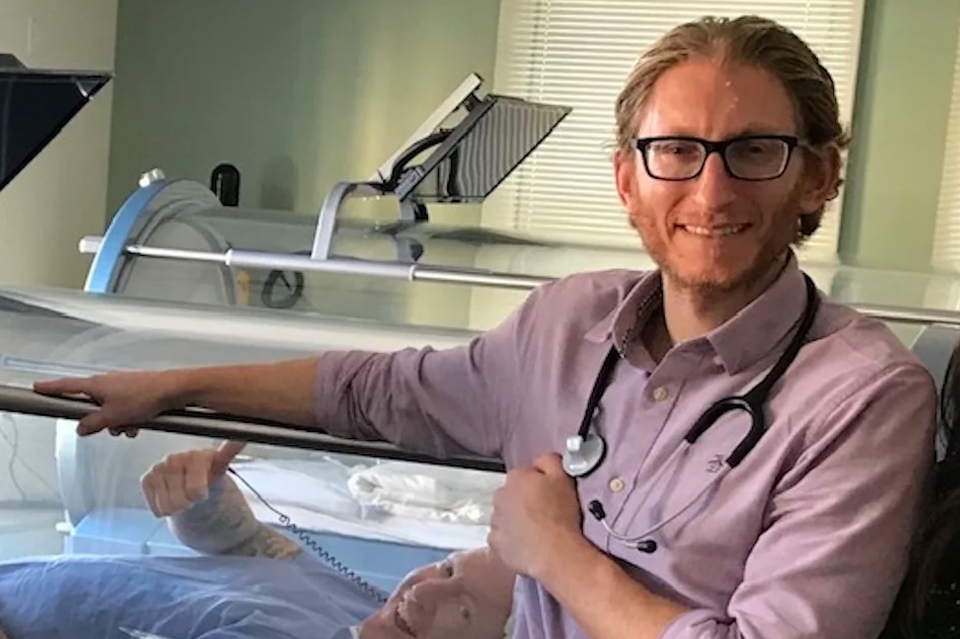 Dr. Scott Sherr's blog was recently featured on BenGreenfieldFitness.com, a health and fitness... 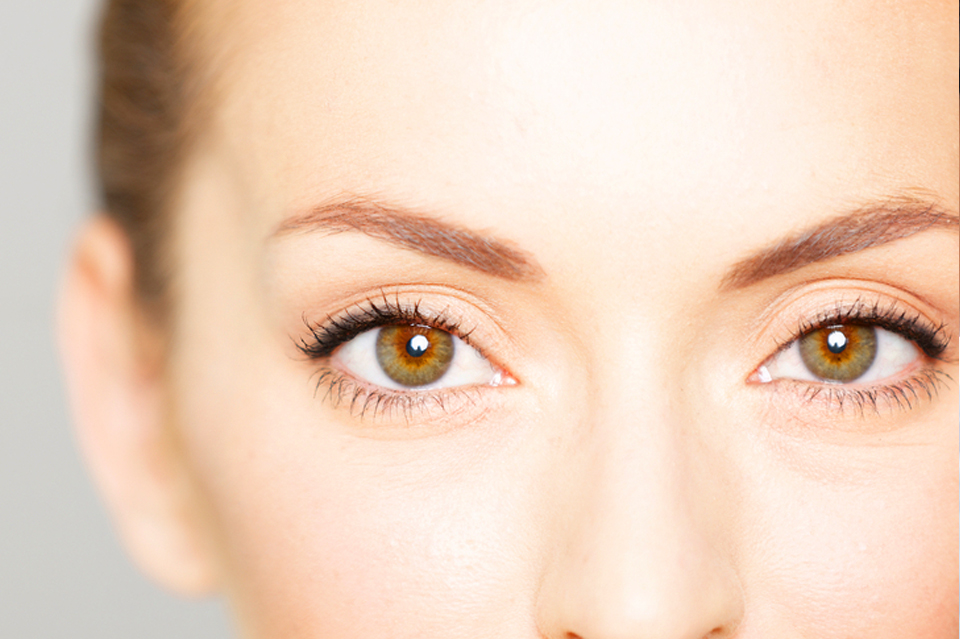 Your eyes are your windows to the world. If you suffer from poor vision or a complication...

Anxiety and stress can affect individuals of all ages. When one has experienced trauma or is going... 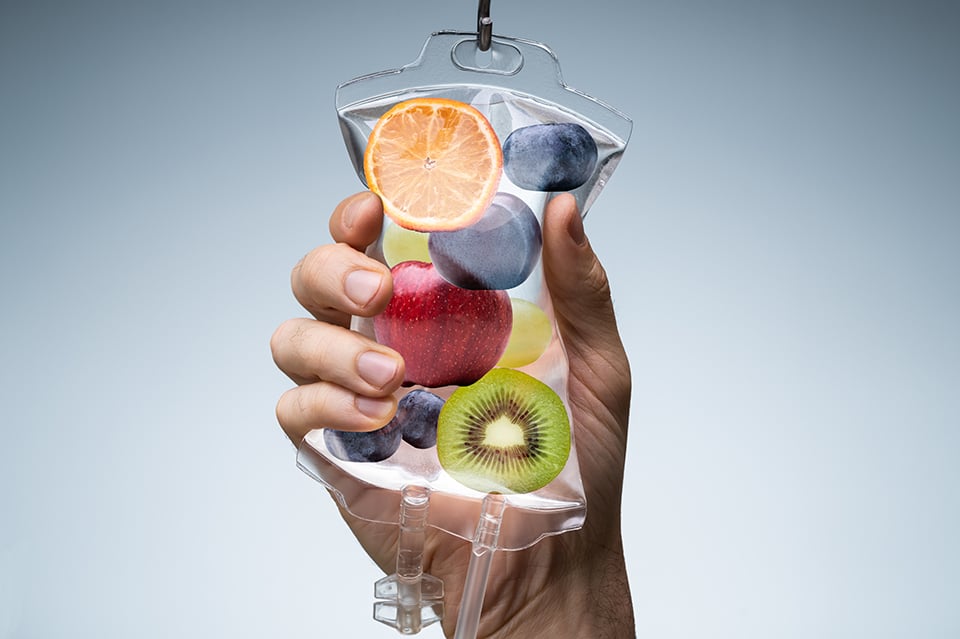 Whether via television or Instagram, you’ve likely seen celebrities from Chrissy Teigen to Gwyneth...