Medical Marijuana in New York: What to Know

When did medical marijuana become legal in New York State?

What health disorders and/or diseases can be treated with medical marijuana in New York State?

How does medical marijuana help patients?

Are there any side effects?

Who can prescribe medical marijuana in New York State?

Is it covered by insurance?

If you are suffering from one of the aforementioned conditions and are interested in exploring medical marijuana as a possible treatment in New York, contact Natural Pain Solutions at (631) 486-7698 or fill out the form below. In recent years, more and more state governments have been recognizing the health benefits presented by medical marijuana.

In fact, more than half of the states in the nation—New York included—have legalized it for medical use in some way, with each mapping its own set of rules and regulations for residents and practitioners to follow.

Medical marijuana became legal in New York State in 2014 to treat 12 conditions, including but not limited to PTSD and ALS. You must be diagnosed to be eligible.

While the Empire State explains its medical marijuana laws on its Department of Health’s official website, here’s some key information to know.

When did medical marijuana become legal in New York State?

New York was the 23rd state to legalize medical marijuana when Gov. Andrew Cuomo signed the “Compassionate Care Act, which allows doctors to prescribe marijuana in a nonsmokable form to patients with serious ailments that are recognized by the state on a predefined but flexible list of conditions,” in 2014.

Cuomo also notes how difficult it was “to develop and pass the bill because it needed to embrace increased medical acceptance of marijuana while rejecting situations and conditions that state legislators said could have ‘good intent and bad results.’”

However, Cuomo believes this legislation will benefit many New York residents suffering from various health ailments. He says, “We are here to help people. And if there is a medical advancement, then we want to make sure that we’re bringing it to New Yorkers.” 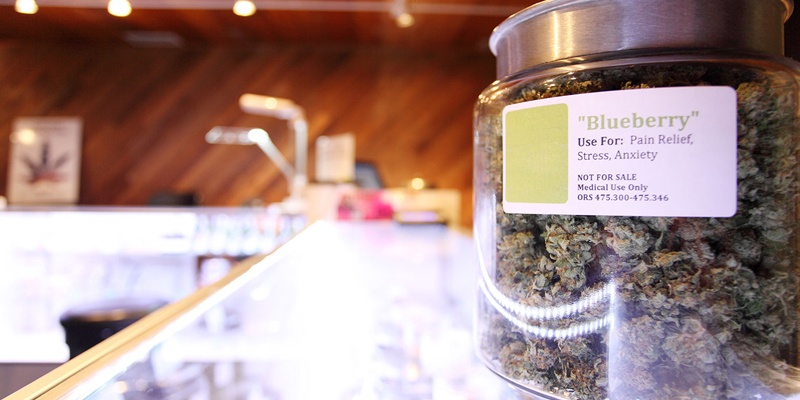 THERE ARE THREE FORMS OF MEDICAL MARIJUANA AVAILABLE TO ELIGIBLE PATIENTS IN NEW YORK, INCLUDING:

What health disorders and/or diseases can be treated with medical marijuana in New York State?

As board-certified family practice physician Dr. Amir Herman, D.O., of East Northport, N.Y.-based Natural Pain Solutions, points out, it is up to the medical professional to make sure patients qualify for medical marijuana before they are granted a certification.

“Usually, in addition to having the diagnosis,” he adds, the patients must have symptoms that accompany the diagnosis and “warrant the need for the medication.”

For example, those with PTSD would exhibit signs of social isolation, insomnia, concentration issues, and/or other symptoms of the disorder for more than three months, as explained by the U.S. Department of Veterans Affairs, to be eligible.

Patients’ age, as well as condition and symptoms, will play a role in the dosage.

In order for a New York resident to be prescribed medical marijuana, he or she must be diagnosed with at least one of the following conditions:

How does medical marijuana help patients?

“The whole point of using the [medical] marijuana is to help to eliminate or reduce the need for the other medications” patients are currently using for pain, Dr. Herman states. In fact, “We’re helping people, very oftentimes, coming off of opioids or coming off of their nerve pain medications, which is really the reason that we started the practice to begin with,” he adds.

This is due to the drug’s two ingredients, Dr. Herman explains.

“There’s CBD [cannabidiol] and THC [tetrahydrocannabinol], and the THC tends to target more the muscles and the CBD, more the nerves,” he says.

As a result, “the CBD products are very effective at reducing seizure frequency” for children suffering from epilepsy, for example. They have also shown to reduce shakes and tremors associated with Parkinson’s disease.

Patients diagnosed with other health conditions may benefit from the THC products. For instance, with cancer patients, this may help with their appetite.

Even if the medical marijuana doesn’t completely rid a patient of pain, the medicine has the ability to reduce the amount of daily discomfort and frequency at which the patient takes other medications, improve sleeping patterns, and increase energy and function.

As Dr. Herman recalls, one of his patients who suffers from PTSD is now in law school, thanks to the positive effects medical marijuana has had on his condition and overall quality of life.

In fact, the open letter to U.S. Attorney General Jeff Sessions states, “Researchers from the Rand Corp., supported by the National Institute on Drug Abuse, conducted ‘the most detailed examination of medical marijuana and opioid deaths to date’ and found something few initially expected. The analysis showed an approximately 20% decline in opioid overdose deaths between 1999 and 2010 in states with legalized medical marijuana and functioning dispensaries.”

This is because medical marijuana “can help treat pain, reducing the initial need for opioids.” It could also help people suffering opioid withdrawal symptoms, as well as “heal the diseased addict’s brain, helping them break the cycle of addiction.”

Are there any side effects?

There are some possible side effects. In rare instances, patients may become nauseous and vomit. Some experience anxiety about how the THC, specifically, is affecting them, as these products could cause an euphoric effect. However, the key is to thoroughly assess the dosage and make the proper adjustments.

“We have really good ways of helping to work around that with the patients, in terms of how we initiate the product,” Dr. Herman states. This includes paying close attention to the strength of the product—starting with a low dose, to see how patients respond.

In New York, the THC and CBD ingredients were combined in a ratio. In other words, you can have a one-to-one ratio of THC to CBD, which is often used in the beginning to help patients transition and understand what the medicine feels like.

There are other doses, as well.

For instance, there’s the one-to-20 ratio, which has a much higher amount of CBD than THC. As Dr. Herman explains, this is “the ratio that we usually use for the pediatric population when we’re working to treat them for their seizures.” 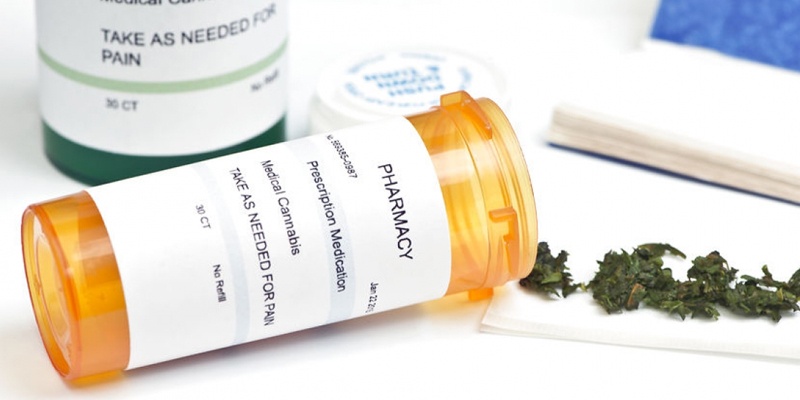 Who can prescribe medical marijuana in New York State?

Only doctors who are certified in New York and meet specific requirements can prescribe patients medical marijuana.

The Department of Health for the State of New York breaks down the criteria on its official website. This includes the licensed, practicing physician or nurse practitioner completing “a four-hour course approved by the Commissioner” and registering “with the New York State Department of Health (NYSDOH),” among other qualifications.

Is it covered by insurance?

However, because this medicine could eliminate the need for other medications, as aforementioned, it may end up costing some patients less money, or about the same amount, in the long run. 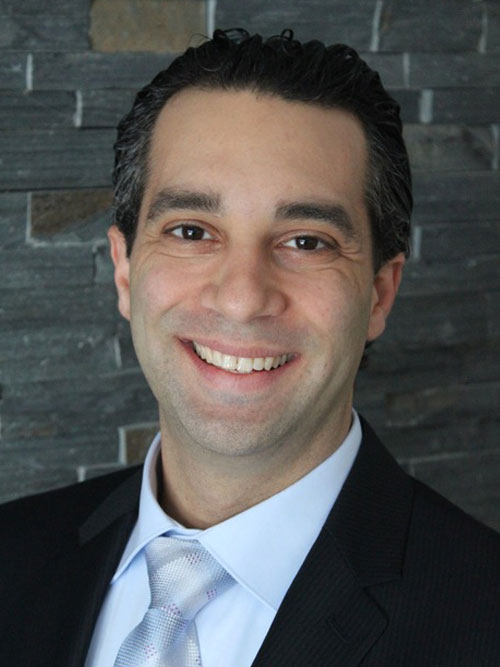