Homeopathy is a natural system of health care that has been used throughout the world for centuries. It is a holistic modality that treats the whole person with the aim of strengthening the entire individual rather than the more traditional system of healthcare, which works to suppress single symptoms.

In Homeopathy, we do not treat diseases. Instead, we treat individuals who are suffering from symptoms of disease. This is extremely important to recognize as human beings are not just a collection of parts or organs; we are three dimensional beings that exist on the mental, emotional, and physical planes of existence. It is critical to consider those aspects of our nature when addressing our health needs and goals.

Homeopathic medicines are referred to as “remedies” and are regulated by the FDA, where they are indexed in the Homœopathic Pharmacopœia of the United States. The remedies are made from things found in nature, and are totally safe, non-toxic, and without the side effects of conventional drugs, which makes homeopathic treatment safe for women in pregnancy, breastfeeding mothers, children, and anyone else wanting to improve their health in a genuinely natural way.

Symptoms serve as a guide in the selection of a remedy, which will stimulate the organism into restoring balance and health. In short term complaints, like those of flu or food poisoning, this process can be very quick, with relief coming fairly instantly. Conditions that have been experienced for much longer work in similar fashion, however, can be more gradual to resolve.

Homeopathy was discovered by German Doctor Samuel Hahnemann in the 1800’s. Dr. Hahnemann had grown disillusioned with the aggressive nature of the “heroic medicine” of the day. He recognized that cinchona bark, which was successfully being used to treat malarial fevers, had the ability to produce symptoms very much like malarial fever. As a man of letters, he was familiar with the ideas of Hippocrates, Paracelsus, and others who believed that “what makes a man ill also cures him.” He began experimenting with low doses of medicine in an attempt to see how low a dose he could use to achieve healing while avoiding the dangerous side effects that would typically accompany the use of such medicines like mercury, or arsenic. He also began to test on himself many substances to see which symptoms they could produce (temporarily) in a healthy individual, and to see if they would then heal the same symptoms in the sick. This is when he discovered the principle of homeopathy.

Would you or a loved one benefit from Homeopathy?

Homeopathy addresses many issues and symptoms experienced by individuals with autism, PANDAS/PANS, Lyme, lupus, autoimmunity, and other chronic conditions.

Schedule an appointment with Northport Wellness Center Classical Homeopath, Jonathan Kavner, CHom, for a free, 15 minute consultation to discuss how you might benefit from homeopathy. 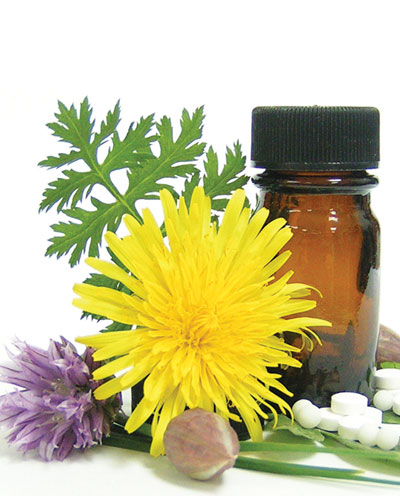 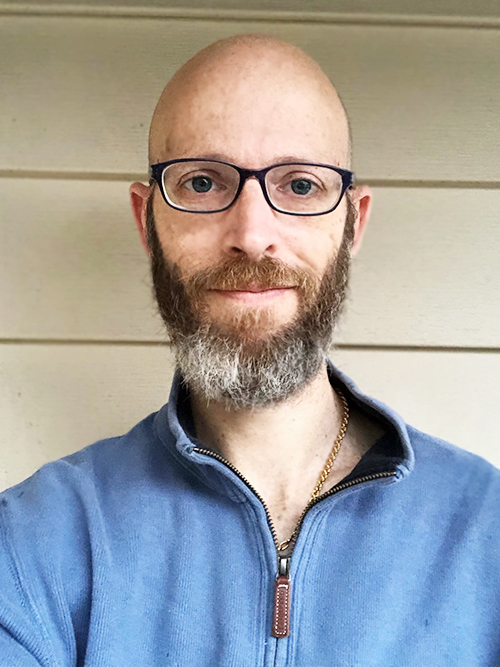 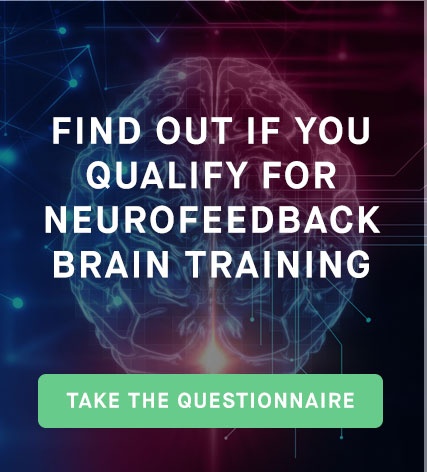 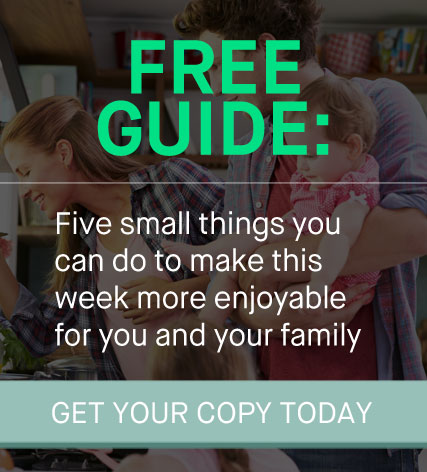